FBI by The Shadows 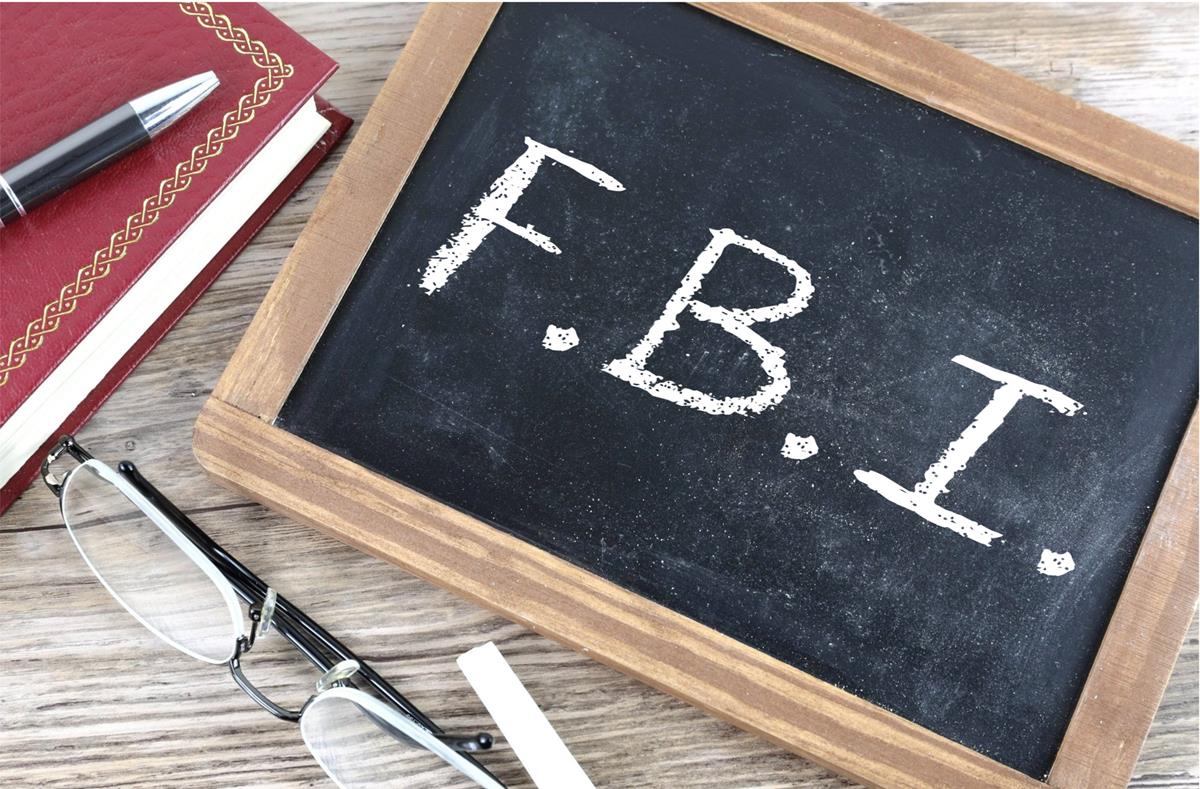 This article is about "FBI" the transcription of the Shadows track from The Shadows: 50 Golden Greats Album.

Get the Guitar Pro File here

The electric guitar based instrumental tune recorded by the British group The Shadows it was released as a single by EMI/Columbia in February 1961. It spent 19 weeks in the UK singles chart reaching number 6 in mid-February and mid-March 1961. In the United States and Canada, it was released in July of the same year on Atlantic Records.

According to Wikipedia apparently: it was written by the Shadows' Hank Marvin, Bruce Welsh and Jet Harris but due to complicated publishing contracts it was credited to their manager Peter Gormley.

Disc magazine’s Don Nicholl at the time described the track as "a quick moving melody that may not quite live up to the implications of the title – but which is a very contagious thing all the same".

This track ““FBI” in my opinion, is not really a beginner’s level project. At a stretch it is an upper level beginner who has either been putting in a diligent focused effort or has that natural ability that may find this a playable experience without too much frustration.

The speed of notes within the groove’s tempo range, the less travelled route of compound 6/8 time and feel, the double-stopped slurs, subtle phrasing and phrase variations, the ambiguous solo section (various renditions over the audio recordings available) all add up to mean a higher level of experience required for guitar players.

Of course, as always there are compromises. Saying that, to be exacting and true the feel and groove of recorded performance(s) is a deceptively more difficult thing to pull off than I had originally thought. It’s about the authenticity to capture the mood and feel of the original period, production value and the emerging stage of the rock genre. Fascinating!

The actual “FBI” melody itself isn’t really all that difficult if you stick to the bread and butter feel groove and phrasing.

I have as always tried to keep to open positions and logical strong fingerings for beginners. Anyone who can, should try this and the other transcriptions in as many positions as possible to find what works best for them.

The notes fall neatly into minor pentatonic and major triadic shapes on the neck. If you are a beginner and you have reached a point where you know some pentatonic shapes within say an octave or more and are able to play phrases of triplets (one triplet per beat) at about 140 bpm, then have a go.

If everything I just said after the first sentence of this paragraph sounds like a different language, then maybe you’ll want to write to me with a question or two or try a free skype/zoom/online lesson.

Even though this “FBI” transcription is based on the track’s melody, it’s good to know and understand the supporting harmony. If you want a harmonic version of this track let me know.

The harmonic function is really fairly simple.  Although it does lead through a path of chords that we can argue about regarding harmonic function. For instance, you can choose ways of describing between borrowed chords (or modal interchange), or secondary dominant chords or short modulation to the parallel (A) minor key during the Bridge section.

I think the easiest way to get you head around the chords are to just think:

•The C and F chord as the bIII and bVI

The playing technique of the harmony is not a beginner’s level. It is a mix of the goofy “oom-pah” of the “two” feel that can be invoked in 6/8-time signature mixed with the shuffle swing time inherent in the full division of six pulses have a strong beat one and less strong beat four with rest of the beats being of weaker strength.

The picking technique to get the interspersed triplets in the exact harmonic rhythm and implied counter melodies are quite difficult really. Again, an approximated groove with the a good feel could do the trick without trying to be too exact to the recording.

Back to top > Back toElectric Guitar Tabs > Back to Home Page

If you are local to the United Kingdom West Midlands Coventry Kenilworth Leamington Warwick Rugby Stoneleigh  CV8 Post Code area and are interested in tuition feel free to arrange a “First session Free” Guitar or Theory Lesson. Perhaps you just want to *chat over a cuppa about the options for your children’s music education.

*N.B. Until further notice all interaction will be virtual or in full observation of distancing practices.

click here to see how to support this site