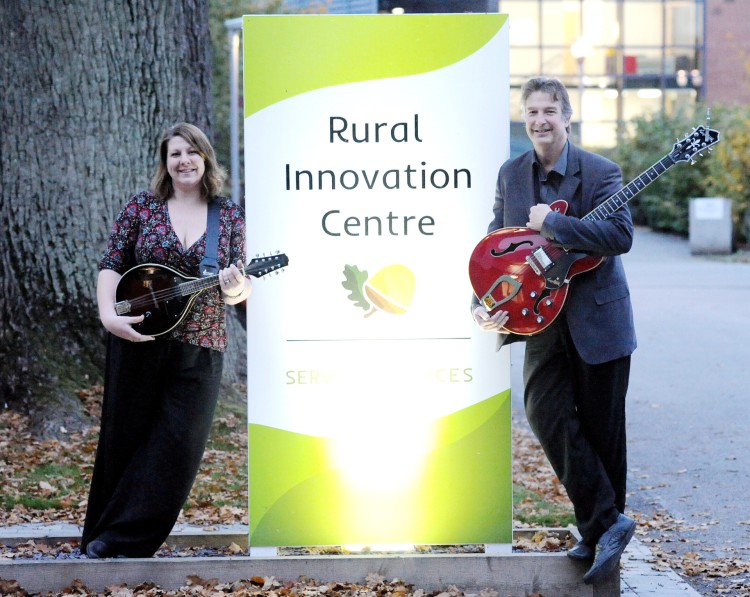 PlayableGuitar, which has opened its doors in Stoneleigh Park’s Rural Innovation Centre, is building on its website which has provided similar resources for the past two years.

The new office has facilities for music editing, producing tutorial videos and even has its own small recording studio.

Who is Playable Guitar?

Jon Rothenberg , the musical businessman behind the business, also works four days a week for Warwickshire Music, helping with tuition in local schools, and previously as head of music for the Warwickshire College Group.

He has a rich history in music, playing with local artists from bands like The Specials, The Selector, Style Council, The Beat and King – also playing support for artists such as Chubby Checker, Steppenwolf , Steeleeye Span and other major artists in his career.

Originally from Washington D.C, Jon made his move to the UK as a result of working as a technician for artists such as U2, David Bowie and The Pogues.

After working on projects from London to Boston, Jon returned to teaching guitar in Warwickshire and 15 years on has set-up at Stoneleigh Park. He said the location immediately struck a chord. “It’s brilliant, I love it. The office is easy to get to and the area itself is really lovely and secure, plus they are well looked after and well managed,” said Jon.

“I needed somewhere within my budget for me to make music, record videos and teach my private lessons and this place has everything I need. I was one of the first in the new development here in the Rural Innovation Centre and it has been a fantastic move for me.”

Jon currently has a busy timetable of regular students, with others who attend on an ad-hoc basis.

“I hope to keep growing PlayableGuitar. I have so much more material to put online and I’m really excited about running the new adult evening groups and Club Americana, teaching unique styles from back home,” he added.

Liz Burkinshaw, manager of the Rural Innovation Centre, said: “PlayableGuitar does a wonderful job in helping absolutely anyone learn to play. “This space was created to give businesses such as this a home and we look forward to seeing a host of new musicians emerging from Jon’s tutelage.”

Playable Guitar takes the fear and confusion out of learning music theory. Using Mnemonic “Blueprints” we demystify the often over complicated process.